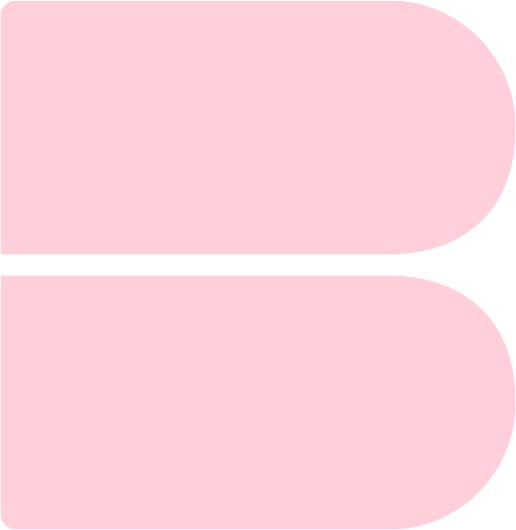 A crime thriller that explores the tensions between two neighboring countries. The series begins when a dead body is found on the bridge connecting Sweden and Denmark, forcing a detective from each of the two countries to work together to catch a serial killer operating on both sides of the border. Known internationally as THE BRIDGE, the series has had six overseas adaptations, and three more are currently in development.